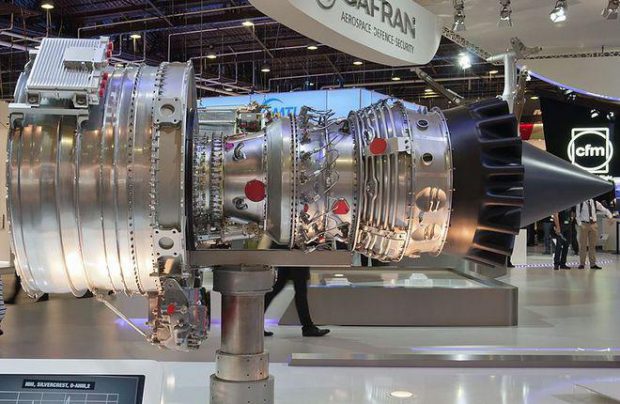 Moscow-based Central Institute for Aviation Motors (CIAM) has been tasked with conducting engineering and certification tests on the Snecma Silvercrest turbofan engine designed for business jets. CIAM on March 16 announced having signed the relevant contract with the French OEM Safran Aircraft Engines (formerly known as Snecma). Apart from the actual testing, the document also covers all associated computational, analytical and experimental operations.

CIAM will check the Silvercrest’s tolerance to icing and its cold-start performance in cold and high conditions. Highly realistic environmental simulations in a test chamber will also be performed. The testing, to be carried out at CIAM’s facilities in Moscow and Turayevo (a settlement outside the Russian capital city), should be completed in 2018.

In order to conduct the tests, CIAM is teaming up with Safran to adapt its test-bench equipment to the Silvercrest’s shape and size. Thus, a new type of adapter will need to be designed and manufactured for appropriate lateral bracing of the 5- to 7-ton-thrust engine on the three test rigs involved in the program, CIAM says in a news release. This is the first time the institute will be using the technology. Significant modernization efforts will need to go into creating a realistic cold-weather, high-altitude environment for cold-start simulations and simulated high-altitude flights. The systems used in collecting and processing test data will also be upgraded.

The Silvercrest is being developed for new business jet types: the Silvercrest-2D version with 5,200 kgf of thrust is intended for Dassault’s Falcon 5X, while the 5,400-kgf Silvercrest-2С will power the Cessna Hemisphere. The powerplant was also the initial choice for Cessna’s Citation Longitude, but delays in the engine certification process prompted the airframer to opt for the less powerful Honeywell HTF7700L. The delays were related to the challenges encountered by Safran while developing the engine, which pushed the certification phase from 2015 to Q2 2018.

In November last year, Safran Aircraft Engines presented its modification plans for the program. The modifications are required to stay within the powerplant’s initially specified capacity. They will include changes to the radial compressor design, revised blade-tip clearances, and so on.