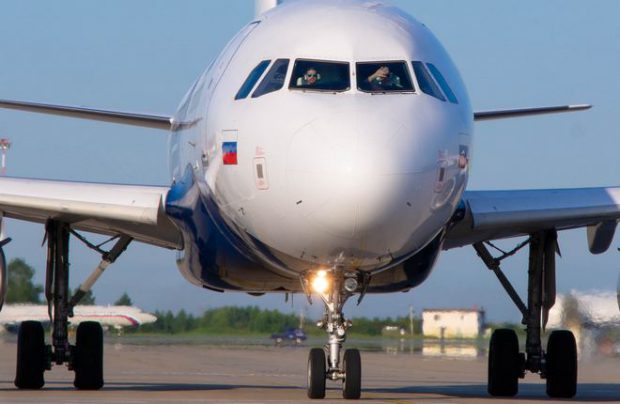 Russian aviation authority Rosaviatsiya has revealed detailed data on the industry’s operational results for 2020. According to this report, none of the country’s 35 airlines managed to grow passenger traffic in the pandemic-stricken year.

Russian Aviation Insider looks at the operational performance of the 20 largest airlines, which collectively served 97 per cent of the total passenger traffic.

Last year country’s airlines collectively carried 6.24 million passengers, down 46 per cent on the pre-COVID year 2019. Thanks to its first quarter results, which wasn’t badly affected by the virus, national carrier Aeroflot managed to retain its leading position in 2020. For the rest of the year, closed borders devastated the airline’s international business, and it was for the first time in its history what it surpassed by its privately-run rival S7 Airlines, which led the market for nine months out of 12.

The list of the eight largest airlines sustained no changes, except for a couple of position swaps: Aeroflot’s low-cost division Pobeda outperformed its sister carrier Rossiya Airlines and climbed to third position in the ranking, while Nordwind’s mixed business model proved to be more sustainable than a that of pure a leisure carrier Azur Air.

The market share of Russia’s top five airlines continues to increase: Aeroflot, S7 Airlines, Pobeda, Rossiya and Ural Airlines were jointly accountable for 68.4 per cent of the total passenger traffic in 2020 compared to 64.6 per cent in 2019.

The airline, which suffered the least traffic decline – by mere 2.7 per cent — was Azimuth Airlines, the heavily subsidized regional Superjet 100 operator. The one, which took the hardest blow was IFly, the charter operator specializing on serving tourist flows between Russia and China. Its traffic losses have not been officially revealed, but estimated between 67 and 79 per cent, which forced it out of the TOP-20 ranking.

Looking at the statistics it is safe to say that several airlines managed to adapt to the crisis environment better than the others – their traffic levels decreased less than the industry average. These, besides Azimuth, were LCC Pobeda, (down 11.7 per cent year-on-year), Nordavia (aka Smartavia, -19.5 per cent), Alrosa (-25 per cent), Yakutiya Airlines (-30 per cent), S7 Airlines (-37.2 per cent), NordStar (-31.7 per cent), IrAero (-34.9 per cent) and Utair (-38.7 per cent).