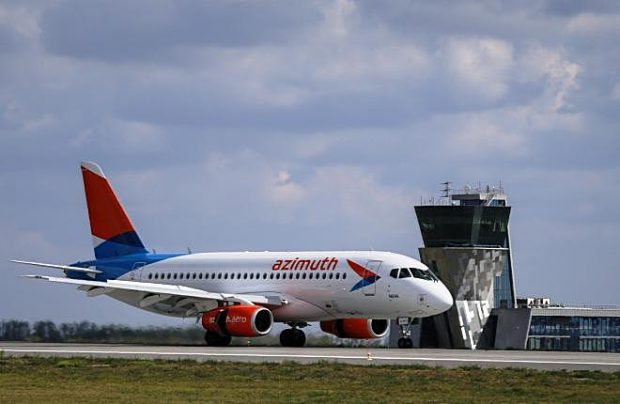 Russian regional airline has operated its first international flight from Rostov-on-Don to Bishkek, followed by a service to Yerevan at the end of September (Leonid Faerberg / Transport-Рhoto)

From September 29 the airline started offering weekly flights to Bishkek, the capital of Kyrgyzstan, and on October 1 it operated its first flight to Yerevan, Armenia’s capital, starting a schedule now offering three services a week.

The airline, which obtained its Air Operator’s Certificate (AOC) in August 2017, is exempt from the stipulation that requires Russian carriers to demonstrate at least two years’ of successful domestic operations before being allowed to perform international services. The regulations provide some relief for subsidiaries of larger airlines already entitled to operate internationally (which was the case with Aeroflot’s low-cost subsidiary Pobeda Airlines) – those airlines whose sole founder is a federal authority. In addition, the restrictions do not apply to flights to member states of the EuroAsian Economic Community (Armenia, Belarus, Kazakhstan, Kyrgyzstan and Russia).

Azimuth Airlines is the world’s only air carrier with a fleet consisting entirely of Russian-built SSJ 100s. Its eight aircraft were delivered under a contract agreement with State Transport Leasing Corporation (GTLK), and a further four are on order. In late 2017 the carrier received approval for in-house maintenance of the type.