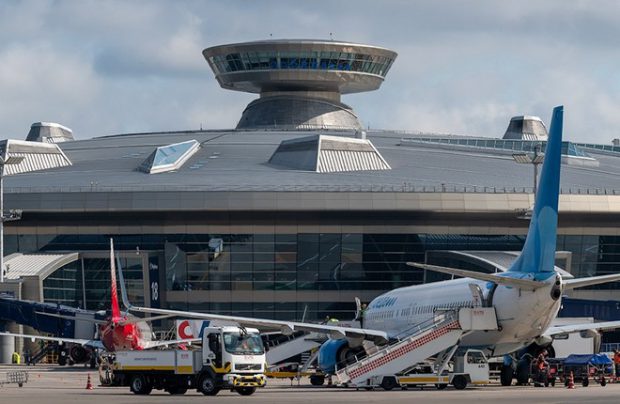 Local airlines are not the only focus of the transport ministry and the industry regulator though. It is also concerned about the plight of airports and other industry players (Vnukovo)

Russian aviation authority Rosaviatsiya is preparing a set of initiatives aimed at helping the country’s airlines overcome the financial dire straits caused by the on-going collapse of the air transport industry.

Aexander Neradko, head of Rosaviatsiya who is since recently also the country’s first deputy transport minister, has called on all industry players to take a proactive role in developing and implementing these measures.

At a recent meeting of the regulatory body, Neradko stated that the removal of airline revenues from closed routes, along with surging costs due to the devaluation of the rouble, “will lead to substantial losses and bring unwanted complications to the operations of many civil aviation companies. In fact, there are high risks of bankruptcies, primarily for airlines and other [connected] industry organisations,” he told TASS newswire.

Airlines are not the only focus of the transport ministry and the industry regulator though. It is also concerned about the plight of airports and other industry players. Although calls for all those involved to actively participate in the development of protective measures may sound sensible, the Russian air transport industry has little experience in successfully adopting a united front and then lobbying its interests. A good example is the recent plea to the government to compensate for the losses caused by the ban on air connections with Georgia, talks about which are still in limbo.

It remains unlikely then that the bureaucratic machine will somehow spark into life, work more expediently and efficiently this time round, and come to the rescue of airlines facing imminent financial troubles. Insolvencies and fundamental, structural changes therefore seem inevitable.