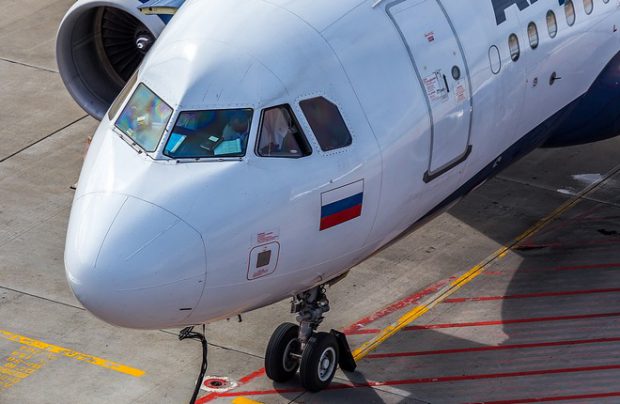 It is not the quota that is limiting Russian airlines’ hiring capabilities, but their inability to offer competitive salaries (Aurora)

Russian president Vladimir Putin has approved an extension of the regulation allowing foreign citizens to take captain positions with the county’s airlines. The regulation, which was introduced in 2014 to combat pilot shortages following the rapid growth of air travel, initially allowed Russian airlines to hire up to 200 foreign pilots up to 2019. The duration of this term has now been extended to cover the next five years.

Advocates argue that, in the five years since its introduction, the collective traffic volume of Russia’s airlines had climbed by 24.7 per cent prior to the pre-crisis levels. Extending the permissions for Russian airlines to contract foreign captains is designed to provide a safeguard against critical pilot shortages once the industry recovers from the on-going shock associated with Coronavirus. However, according to the Rossiyskaya Gazeta outlet, even during the upward cycle, the number of contracts with foreign pilots has not been more than 28 in total and has never exceeded 13 per cent of the quota initially set by the regulation.

It is not the quota that is limiting the airlines’ hiring capabilities, but their inability to offer competitive salaries compared to Chinese airlines for example, which managed to snap up some of the most qualified captains left on the ground after the October 2015 demise of Russia’s then second largest airline Transaero.

Bearing in mind the on-going uncertainty regarding the global air travel industry, the relevance of the regulation change is somewhat questionable, but at least those foreign pilots wanting to continue their careers with Russian airlines can now extend their contracts.