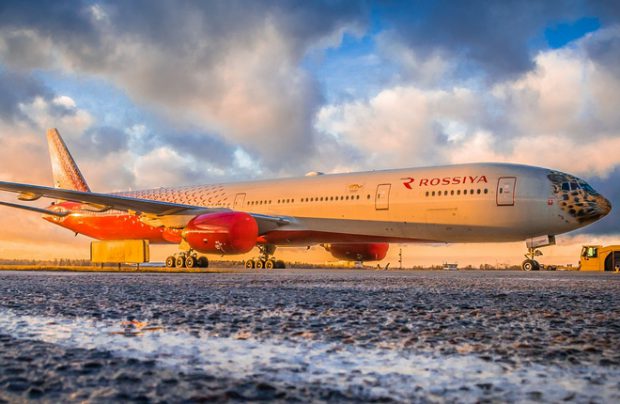 In the first four months of 2019, Russia’s airlines collectively transported some 34.1 million passengers, a year-on-year increase of 11.8 per cent, according to the latest data released by the country’s Federal Air Transport Agency Rosaviatsiya.

The fastest growth performance in the country’s top-five airlines table came from low-cost carrier Pobeda – which is part of the Aeroflot Group – which enjoyed a 45 per cent surge by serving 2.7 million passengers.

Fifteen of the largest airlines were collectively responsible for 93.4 per cent of the overall traffic numbers.

Of the top 20, the fastest growth in the four months came from start-up Azimuth Airlines (16th), which expanded by 151.3 per cent after transporting some 328,000 passengers. Yamal Airlines (14th) demonstrated the weakest results in the group with 360,000 passengers, down by 16.6 year-on-year.