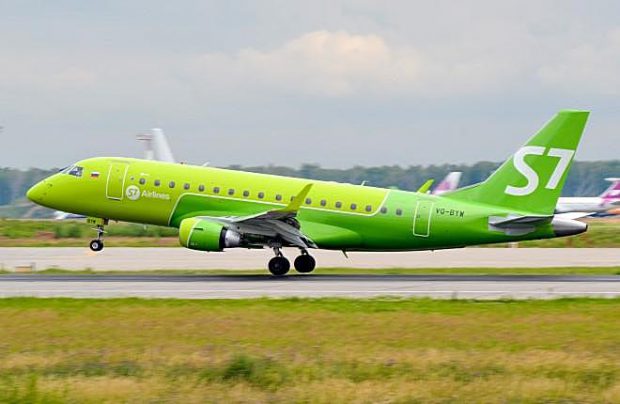 April has turned out to be the worst month for the Russian air travel industry, according to the latest report by the country’s aviation authority Rosaviatsiya. The air freight segment looks better though.

According to Rosaviatsiya, the first signs of downward trend became apparent in March, when Russian government started to introduce restrictions on international passenger air travel, which was finally completely banned on March 27 with the exception of repatriation flights. In March traffic decreased by 28.1 per cent year-on-year to 6.4 million passengers. However, in April the downward slide fully unraveled as quarantine measures tightened and several airlines, including low-cost carrier Pobeda, country’s third largest airline, and most of leisure operators completely suspended operations.

Seeing how the air travel market has been showing some signs of recovery in May, the industry expects the collective performance to be slightly more positive this month. Thus, it is safe to conclude that the Russian air travel market had hit the bottom in April and will now start slowly re-emerging – unless the situation with the coronavirus pandemic takes an unexpected turn.

Against the devastated air travel market, the freight segment looks somewhat brighter. In April freight traffic decreased by 15.3 per cent year-on-year to 80,500 tons. The rising demand for freight flights including delivery of medical supplies prevented the freight transportation market from the plunge and helped some airlines, which re-invented themselves as cargo specialists, to stay afloat.