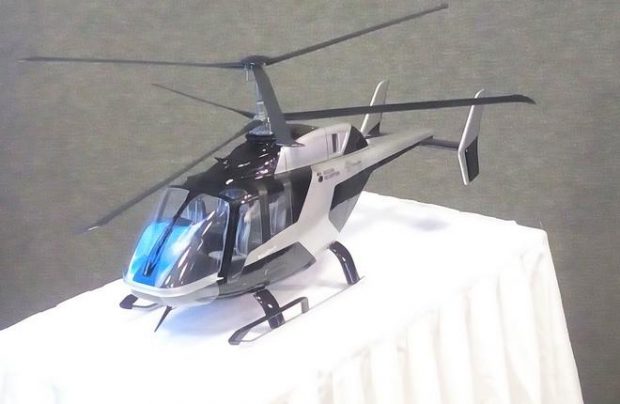 VR Technologies, a Russian Helicopters in-house design bureau, has yet to finalize its choice of engine for the new light multipurpose helicopter program dubbed VRT500. The manufacturer is currently reviewing options from Safran Helicopter Engines (formerly Turbomeca) and Pratt & Whitney Canada, the program director, Mikhail Ivanov, revealed at the recent Helicopter Forum 2017. He also mentioned that the first flight of the new helicopter is scheduled for 2019.

The new helicopter will feature a coaxial main rotor without a tail rotor. Its MTOW will be 1,650 kg, and it will reach a speed of up to 234 km/h. Parallel certification by the Russian authorities and Europe’s EASA is slated for 2021. The manufacturer plans to launch series production the same year, with deliveries to follow in 2022.