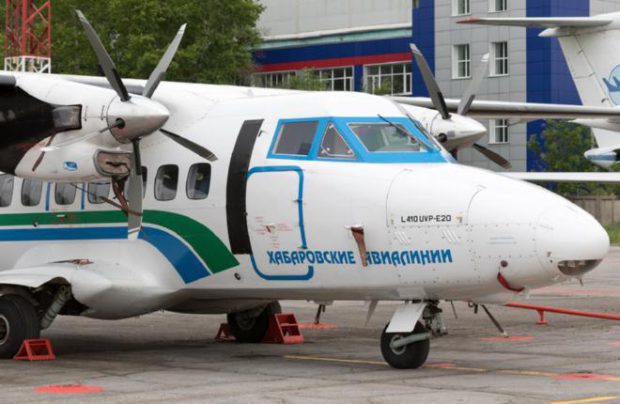 Khabarovsk Airlines has once again grounded its fleet of Let L-410UVP-E20 regional turboprops.

The decision was made jointly with the regional ministry for industry and transport following a January 11 event involving an aircraft’s (RA-67040) thrust reverser mechanism, which activated inadvertently prior to a commercial flight. A similar occurrence is mentioned in the Interstate Aviation Committee’s preliminary incident report into the November 15 crash, which briefly grounded the carrier’s Let fleet in 2017.

An inquiry board comprising aviation authiorities, representatives of the airframer, and other parties is looking into the latest incident.

To offset the loss of capacity, Khabarovsk Airlines has once again sought help from Vostok Airlines, which runs a fleet of Mi-8 helicopters. The airline is also negotiating with other turboprop operators, including Siberian Light Aviation, an operator of six Antonov An-28s.