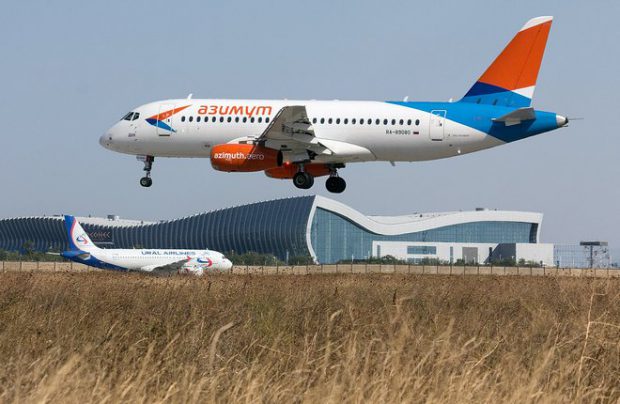 Russian aviation authority Rosaviatsiya has observed a tripling of the airline passenger traffic in the first week of June compared to past May, head of the regulator Alexander Neradko reported. At the same time, the industry’s operational performance is still down significantly — between five- and seven-fold year-on-year, he stated. In June 2019 Russian airlines carried 24.4 million passengers, including 16 million on domestic flights.

Neradko points out that further recovery of the air travel market will depend directly on the uplifting of existing restrictions in the Russian regions, particularly in the south of the country with its leisure holiday destinations. At the same time, he emphasizes, “Russian aviation is ready for take-off, everything depends on the pandemic situation in the regions.”

In April Russian air travel market supposedly hit bottom, as the country’s airlines served collectively 739,500 passengers, down 12.5 times from the over 9 million passengers served in April 2019.

According to Russia’s International Airport Association, in May passenger traffic through Russia’s largest airports did not exceed 10 per cent of May 2019 passenger numbers. The official May statistics from Rosaviatsiya have not yet been released.