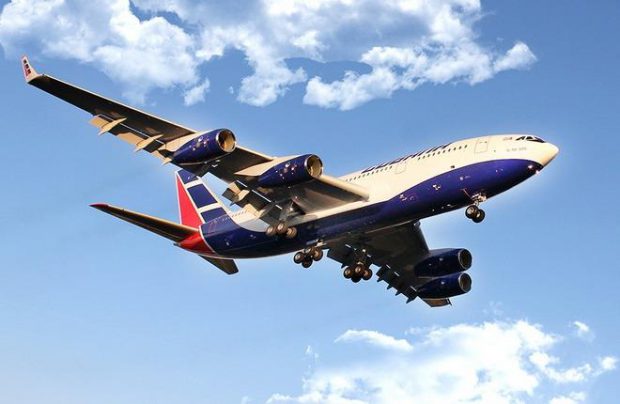 Voronezh Aircraft Production Association (VASO) is negotiating with Cuba’s national carrier Cubana de Aviacion to restore one of the latter’s Ilyushin Il-96-300 widebody passenger airliners to airworthiness. The aircraft in question, factory number 0017, is currently unserviceable. On signing the contract, the airframe will be ferried to VASO’s Voronezh-based facility, the OEM says in a statement.

Cubana is the last remaining Il-96 commercial operator in the world. In Russia, the type is operated solely by governmental agencies.

Another Cubana Il-96 (factory number 0015, registration code CU-T1250) has been undergoing maintenance at VASO since January this year. A functional check flight was performed on September 25; the next flight is scheduled for the end of the month.

VASO provides aftersales support for the Cuban aircraft through IFC Technik, a joint venture with the Russian lessor Ilyushin Finance Co. (IFC) which delivered all of Cubana’s four Il-96-300s.

In May and June this year, VASO’s final assembly and flight test specialists replaced the nose landing gear on another Cubana Il-96 (factory number 0016). The operation was performed at the carrier’s base.

The parties are now in talks over maintenance work on yet another Il-96. Also being discussed is the possibility of MRO cooperation on the Cuban airline’s six Ukrainian-built Antonov An-158s, which were similarly delivered via IFC. As previously reported, in April 2017 Cubana reach an agreement with Antonov on post-warranty servicing of these aircraft in accordance with the full fleet support principle.