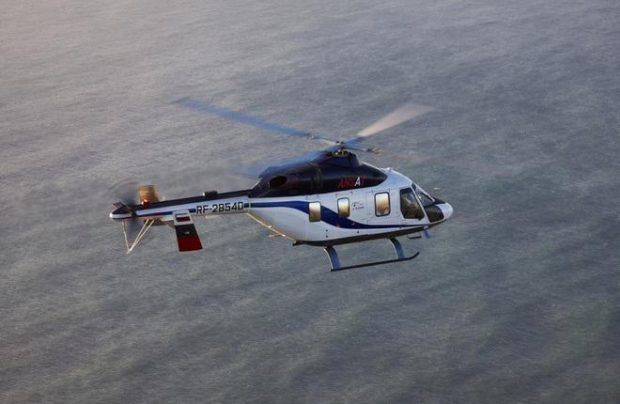 Russia’s GTLK State Transport Leasing Company expanded its order for light Ansat helicopters to six airframes. The information has been posted on the government’s official procurement web-site. The aircraft are purchased under contract signed last year, which initially covered only four helicopters of the type, a spokesperson for GTLK told Russian Aviation Insider.

According to the revealed documents, the contract value stands at 1.332 billion rubles ($22.46 million) with discount provided by the manufacturer, Russian Helicopters holding company. The total amount without the discount would be 1.632 billion rubles.

GTLK told Russian Aviation Insider that the lessee for the aircraft has not yet been identified. All helicopters will be delivered in a base version with medevac configured cabins.

Ansats are expected to play a significant role in development of airborne medical evacuation services in Russia. Ministries of healthcare, of transport and industry &trade have elaborated a special financial scheme designed specifically with the type in mind.

Deliveries of medical Ansats have already begun. The first helicopter was handed over to Tatarstan’s Republican Clinic Hospital in October 2016.