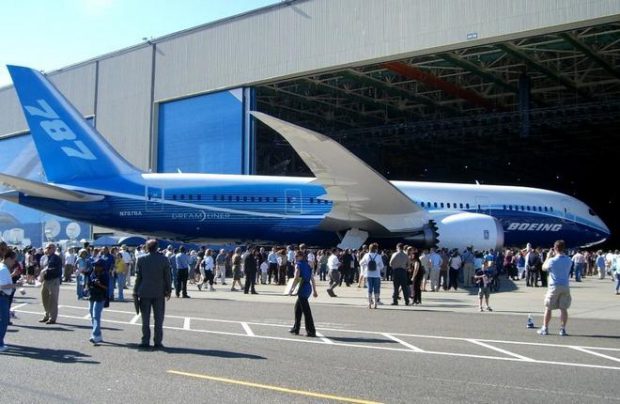 The aircraft were initially intended for the national flag carrier Aeroflot. However, the delivery dates slipped several times so the airline eventually yielded the purchase option to Avia Capital Services. The lessor was expected to find operators for the airplanes by October this year. Boeing did not penalize the company for breaching the contract, Chemezov says.

The parties had agreed that the planemaker would return all the advance payments (approximately $43.76 million in total) to Aeroflot, and would later get them back from the lessor. The total amount of rights and liabilities stood at $95.7 million. The delivery dates for Avia Capital Services’ Boeing 787s have now been postponed until 2019-20.

No Russian carriers currently operate the type. In the CIS, Boeing 787s are in service with Azerbaijan Airlines (AZAL) and Uzbekistan Airways.