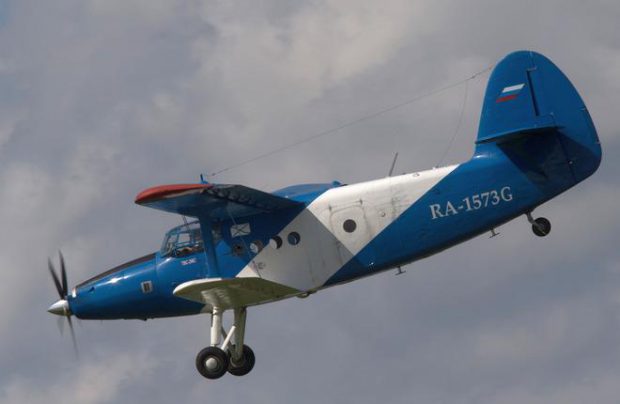 Siberian Aeronautical Research Institute (SibNIA) has been approached by MIAT Mongolian Airlines to re-engine the Mongolian national carrierr’s Antonov An-2 biplanes to the TVS-2MS version (which also features a more aerodynamic engine cowling and interior upgrades).

Speaking to Russian Aviation Insider, SibNIA Director Vladimir Barsuk expressed hope that the first Mongolian TVS-2MS will fly before year-end. The carrier has some 20 aircraft to be upgraded.

A joint project has been launched for the purpose, and work has already commenced. Initially, the Mongolian An-2s will be modernized at MIAT’s base; the airline plans to eventually find a Mongolian MRO provider that would become accredited as an An-2 maintenance organization, including the approval to upgrade the biplanes to TVS-MS standard.

Barsuk does not rule out the possibility of a joint venture with the future Mongolian provider that would serve other An-2 operators in the region.

SibNIA first announced plans to set up an An-2 modernization business in Mongolia in May this year, when it took two TVS-2MSs to that country for a roadshow. The institute was promoting the type as a solution for agriculture, mining, medevac, and other roles.

An-2 operations have been suspended in Mongolia because the aircraft’s orriginal single piston engine runs on gasoline. The TVS-2MS is powered by the kerosene-fired Honeywell TPE331 turboprop.