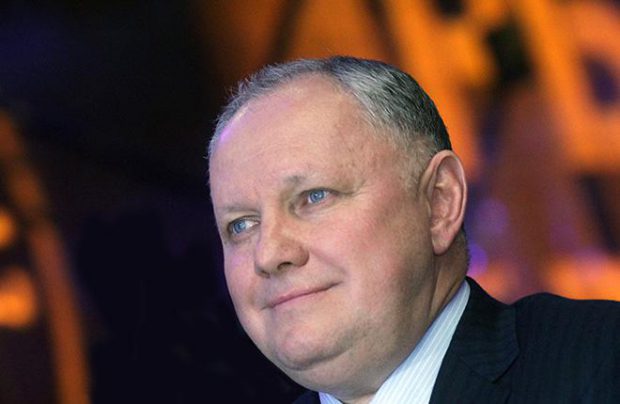 Alexander Mikheev will hold the position of Russian Helicopters general director for five more years. The decision to extend the contract till 2021 was made at the extraordinary general meeting of stakeholders.

Mikheev has been at the helm of Russian Helicopters, Russia’s largest rotorcraft manufatcurer, since 2013. His predecessor, Dmitry Petrov had occupied the chair for three years only.

With the reference to Mikheev’s new contract, head of the parent company Rostec Sergey Chemezov said he was satisfied with the the top manager’s peformance and reminded that in 2015 the company’s revenues and profit skyrocketed by 29.5% to 220 billion rubles and by 103.7% to 42,2 billion rubles respectively (In 2014 the corresponding figures were as impressive, 22.8% and 118.6%, respectively).

In 2015 Russian Helicopters sold 212 helicopters following 271 rotorcraft in 2014. In 2013, right after Mikheev’s appointment as the general director, the company announced it was looking into 470 sales per year and the annual revenue of 240 billion rubles by 2020.

Chemezov says Mikheev is tasked to secure the company’s position at heavy and medium helicopter markets, which are traditional strongholds for the Russian industry, as well as to expand into new ones.  Mikheev himself emphasized that the company will continue to focus on promotion of civil helicopters and concentrate on development of its after-sales support capabilities.