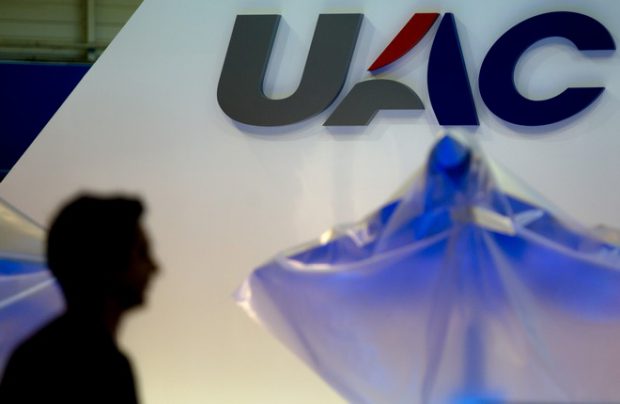 The Russian government plans to allocate 16.5 billion rubles ($262 million) for supporting civil aerospace industry in 2017. According to draft federal budget, the country’s largest aircraft manufacturer, United Aircraft Corporation, is the likely recipient of the major part of the funding, reports the Kommersant daily.

Up to 9.6 billion rubles will be directed to advance Ilyushin Il-114 regional turboprop program. Another 5.3 billion are reserved for the wide-body Ilyushin Il-96. Both these programs received personal approval of President Vladimir Putin.

Another project eligible for state support is production of Let L-410 at Ural Works of Civil Aviation (UWCA, part of Rostec) in Yekaterinburg. Production of these Czech-designed 19-seat turboprops will be localized in Russia according to a franchising contract with Aircraft Industries. Up to 700 million rubles are reserved for the project.

Government aid in form of guarantees for bond-secured loans will be allocated for PD-14, the new turbofan engine to power the new Irkut MC-21 narrow-body aircraft. The United Engine Corporation, responsible for the program, will receive 899.2 million rubles.

All these amounts have been reserved in the federal budget for the period encompassing 2017 through 2019.