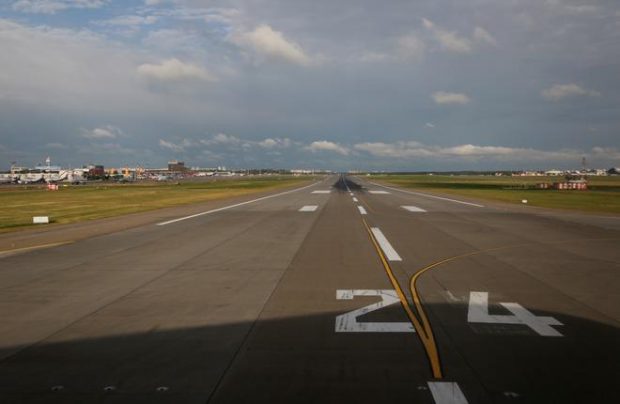 The Russian government has drafted a regulatory plan for the air transport sector. The document is aimed at preventing incidents similar to the VIM Airlines crisis, which left numerous travelers stranded at airports earlier this year after the carrier developed financial difficulties, and to protect passengers’ rights.

The details of the plan were released at Prime Minister Dmitry Medvedev’s meeting with representatives of carriers and the relevant government agencies.

Medvedev emphasized the importance of monitoring the financial and economic standing of air carriers. For this reason, the first block of measures contained in the plan provide for “better control over airlines.”

Special attention will be paid to those operators which have been actively building up their fleets. Medvedev pointed to this as a potential indicator of reckless corporate governance, with carriers taking new aircraft on lease in order to sell more tickets and using the proceeds to operate their existing fleets.

The second block of measures is designed to protect the rights of passengers, mostly those traveling internationally, in case of flight delays. Medvedev stressed the importance of making sure that carriers meet their obligations to customers.

According to the Russian news agency RBC, the document was developed by the commission for transport chared by Deputy Prime Minister Arkady Dvorkovich. RBC also reports that tougher controls over the financial and operational performance of airlines would require amendments to the Federal Aviation Regulations. The amendments should provide more grounds for the suspension or cancellation of an air operator’s certificate.

The plan also introduces changes to airport services, making it the airport’s job to provide catering and accommodation for passengers of delayed flights. Representatives of some airports voiced their discontent with the measure, arguing that such matters are governed by the contract of carriage between the airline and the passenger (i.e. the ticket).

The Transport Ministry considers monitoring over air carriers’ liabilities to contractors to be an effective control measure. Deputy Minister Valery Okulov told Kommersant daily that financial statements issued by airlines, even on a quarterly basis, cannot be regarded as a sufficient performance indicator. Earlier, the ministry proposed a package of measures to penalize troubled airlines.