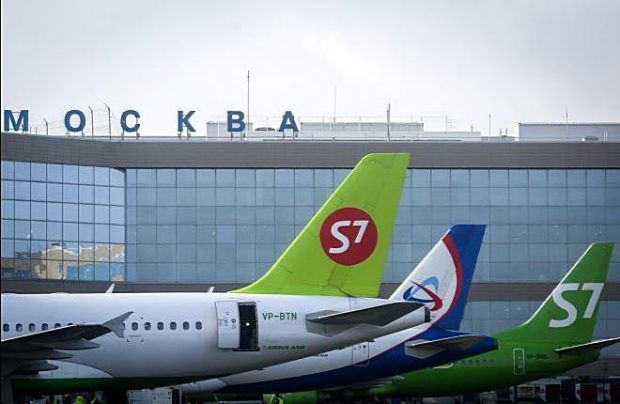 Russian airlines will have access to 3.811 billion roubles (US$58.6 million) in state subsidies for operating eligible domestic flights during 2019, the country’s aviation authority Rosaviatsiya reveals. This sum is comparable to the 4.2 billion roubles allocated in 2018, a figure which includes an additional 400 million injected in September to cater for high demand.

According to existing requirements, 75 per cent of the amount reserved for 2019 will be allocated for flights to and from Russia’s far eastern region, a further 15 per cent will cover flights to Crimea, and the remaining 10 per cent will be for connections with Kaliningrad, the country’s European enclave.

State subsidised air tickets are available on a year-round basis to the larger portion of the Russian population, in a scheme that supports the idea that the volume of financing should be increased each year. In 2018 some 552,000 passengers benefited from tickets partly covered by the subsidies. Thus far, the reserved amount is short of the current year’s total, even though the number of eligible routes to the country’s far east has doubled. The maximum range of flights has also increased to 3,000 km in the far eastern regions and Siberia and to 1,500 km elsewhere. The air fare for the far eastern and Arctic regions has been increased 1.25 times.

In 2019 eight airlines will operate routes to the Russian far eastern areas (a total of 90 routes are eligible), five carriers will fly to Simferopol from 11 destinations in Russia (from a total of 63 eligible routes) and six have requested flight subsidies to all available seven routes to Kaliningrad.