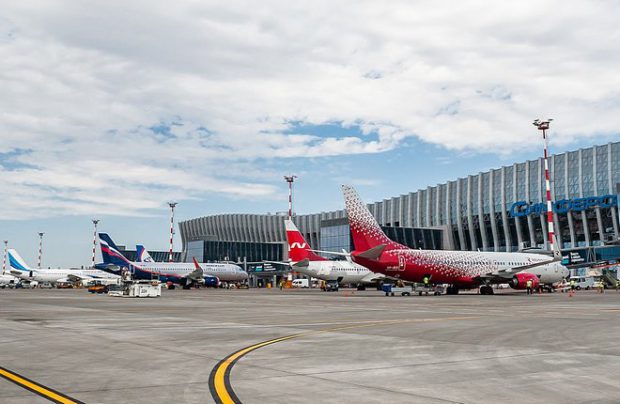 A month after the measure was first suggested by president Vladimir Putin, the Russian government has finally made available the 23.4 billion roubles (US$315 million) subsidies fund for Russian airlines to help them offset some losses associated with the Coronavirus crisis. It comes two months after Russia imposed severe restrictions on international air connections.

The press service of the Russian government cabinet has confirmed that the allocated funds from the governmental reserve are being made through the national aviation authority Rosaviatsiya.

Those Russian airlines that apply and are approved for the compensation will receive the state support payments on a monthly basis, cash which can be used to cover costs incurred between February and July due to the Coronavirus pandemic. At least 60 per cent of these subsidies must be directed at supporting the staff payroll, and no more than 30 per cent to cover lease payments. Finally, the funds (10 per cent or less) may also be used to pay for aircraft parking, equipment maintenance and other operational expenses.

It is expected that the anticipated result of these support measures is at least a continuation of operations and, based on January 1, 2020 figures, the sustenance at least 90 per cent of aviation jobs.

Only those airlines that have continued operations and have not laid-off more than 10 per cent of their flight and cabin crews will be eligible for the state help. This may to disqualify from the eligibility list for state help such airlines as Nordwind and Pegas Fly, charter carriers Azur Air, Royal Flight and IFly, and even Aeroflot’s low-cost subsidiary Pobeda Airlines, as they all curtailed their operations in April.

Aeroflot Group, which includes the flag carrier and subsidiaries Rossiya, Pobeda and Aurora, has already filed an application with Rosaviatsiya for compensations from February through April, the regulator has reported. Pobeda is to apply separately though.