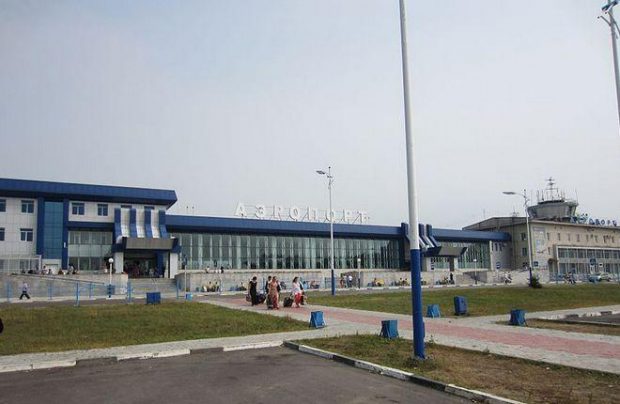 The legal framework should be introduced by March 1, 2018 (Remesh / Wikimedia)

Russian Prime Minister Dmitry Medvedev has instructed the government to introduce zero VAT on flights operated to and from the country’s Far East.

The Finance Ministry, the Transport Ministry, and the Far East Development Ministry have until March 1, 2018 to introduce corresponding amendments to the country’s legislation, reads a statement on the government’s website. At present, zero VAT applies to flights to Crimea. A similar measure should be introduced for flights to Russia’s exclave city Kaliningrad by 2018.

In parallel, Medvedev instructed the ministries of transport, industry and trade, and finance, as well as the Federal Air Transport Agency, to devise, jointly with Sberbank and Vnesheconombank, financial mechanisms for the renovation of Russian regional aircraft fleets, and to submit a proposal for the creation of a new nationwide regional carrier.

Changes are also in store for the Far East’s airport infrastructure. The government is expected to come up with a plan for allocating additional funds toward the reconstruction of several regional airports. Earlier this year, Yury Trutnev, the presidential envoy to the region, reported that out of the 106.1 billion rubles ($1.8 billion) allocated for the program to refurbish Far Eastern airport, only 64 billion had ended up being used for other purposes. As a result, the program’s targets were not met.

Another task set by the prime minister for the government is to design a roadmap for the development of general aviation in the Far East and in Baikal Territory through 2020, primarily with the use of Russian-made aircraft.

Another initiative aimed at facilitating air travel in the Far East is to improve, by March 1 next year, the federal policy of subsidizing remote regions. The policy should facilitate the organization of connecting flights and also introduce air fare discounts for infants and families with many children.

The government dedicates special attention to the Far East. The region became the first to be covered by the air transport subsidies program that was launched in 2010 in order to support the industry in the wake of the 2008-09 financial crisis.