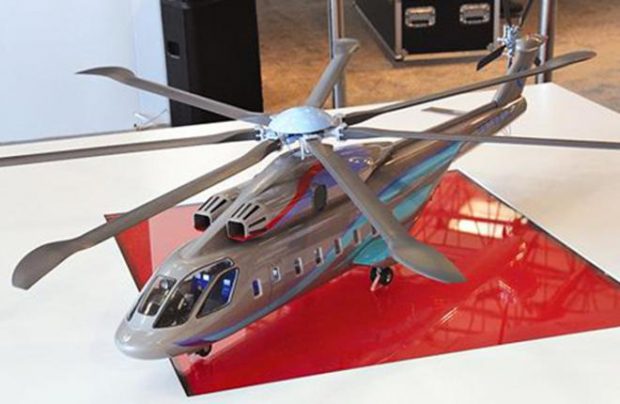 The Russo-Chinese intergovernmental agreement on the joint development of a heavy helicopter signed on June 25, 2016 has been approved by Russian Prime Minister Dmitry Medvedev. The new aircraft is intended primarily for the Chinese market. The demand until 2040 is estimated at 400 aircraft.

Russian Helicopters is taking part in the Advanced Heavy Lifter (AHL) program from the Russian side; its Chinese partner is Avicopter. The two manufacturers signed the preliminary cooperation agreement in May 2015. The Chinese side is in charge of the process organization, as well as design, testing, certification, and series production of the rotorcraft. The Russian contribution will be limited to the design of several subsystems and technology transfer.

Interfax-AVN newswire cites Russian Helicopters as saying that negotiations on the program are nearing their final round. A contract will be signed once everything is finalized.

The manufacturers earlier reported that the new helicopter should be capable of lifting 10-15 tons. Its projected maximum take-off weight is 38.2 tons, against the Mil Mi-26’s 56 tons. The AHL’s expected ceiling is 5,700 m; it is to have a range of 630 km and a maximum airspeed of 300 km/h.

There is still no final decision as to the engine choice for the AHL. Among the potential candidates are the Ukrainian D-136, which powers the Mi-26, its upgraded version AI-136T (currently under development), and the Russian PD-12B (an as-yet-to-be-developed version of the PD-14 turbofan).