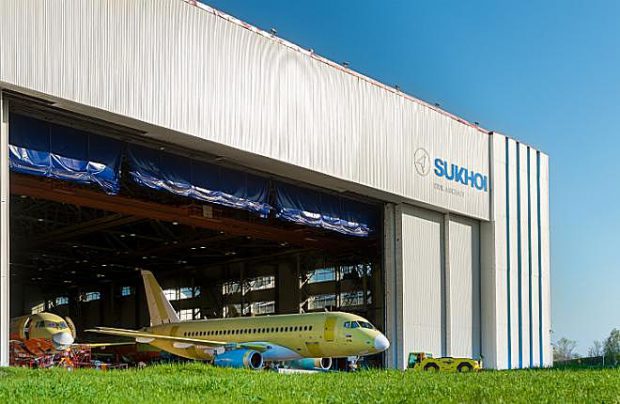 Russia’s government has approved the allocation of some four billion roubles (US$61.5 million) towards the development of the Superjet 100 (SSJ100) after-sales programme. The funds will be injected into equipping a spare parts inventory and for the implementation of service bulletins (SBs) on the type.

To achieve this, manufacturer the Sukhoi Civil Aircraft Co (SCAC) will receive state subsidies to offset its financial expenditures associated with forming a spare parts inventory of at least 700 components and implementing 64 service bulletins on the aircraft, the official document says. The nation’s industry and trade ministry has been charged with ensuring that the 3.99 billion roubles investment is spent wisely and appropriately and it is to report back to the government by February 1, 2020.

As of August of this year, SCAC has built 189 SSJ100s, with 132 currently in service, the vast majority (105) of which are now in the fleets of Russian operators.

Russia’s flag carrier Aeroflot is the largest customer for the aircraft, with 49 in its fleet and a further 100 on preliminary order. In August, the national airline announced yet another tender for access to the spare parts inventory for its SSJ100s.