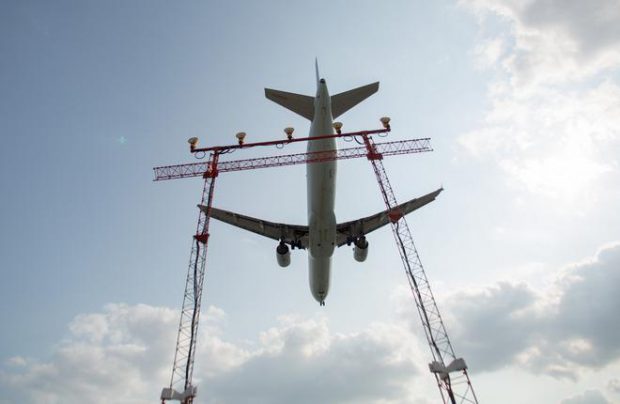 Operating losses of Russian carriers at the end of the first quarter of 2016 mounted to 24 billion rubles ($370 million) from 16 billion rubles for the same period last year, president of Russian Air Transport Operators Association (RATOA) Vladimir Tasun told Kommersant Daily. He pointed out, that domestic lines generated 25.6 billion losses, whereas the international lines, which under more favorable conditions compensate for the low-marginal domestic service, only generated 1.5 billion rubles of revenue. “The results look quite depressing and demonstrate the development of those trends that manifested themselves in 2015,” Tasun summarized.

RATOA believes that the state should continue to support the industry by measures such as further scaling down of the VAT, which has already been brought down to 10% until 2017. The Economic Ministry, however, inclines to leaving the carriers to sort out their financial hurdles themselves. The ways to financial solvency may include cutting capacity, optimizing route networks, shaking off non-core assets and raising fares, writes Kommersant.

The recent re-opening of charter flights to Turkey, suspended last year won’t save the day, Tasun warns, neither will further increase of air fares. “With the actual purchasing power even the minimal increase of fares will only make matters worse,” he says, suggesting such measures as “government order for air travel of the most socially vulnerable groups.”

According to earlier data from the Federal Air Transport Agency (FATA), at the end of 2015 the 112 Russian carriers’ cumulative traffic declined 1.2% year-on-year, and their losses stood at 8.5 billion rubles. RATOA emphasizes, that preliminary Q1 2016 results show the traffic dive 8.4% YOY, which spells out in 3.5 million passengers less than or the same period last year. “The crisis is just gaining momentum,” Tasun says. In the peak season of June the situation was even more alarming as the traffic went down 14.4% YOY to just 1.3 million passengers.