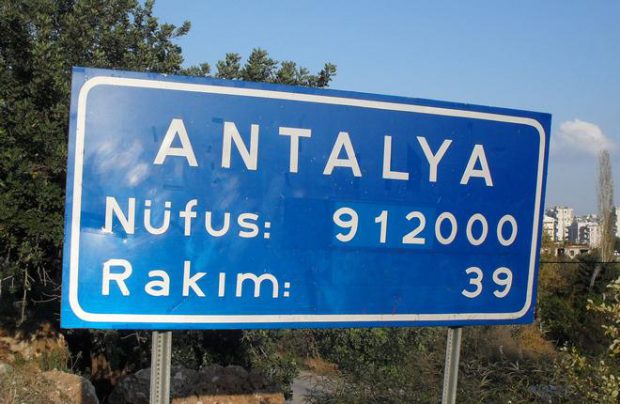 Following a decree by the Russian President Vladimir Putin, the Russian government has lifted the ban on charter flights of Russian carriers to Turkey on August 28.

The decision was accompanied by a recommendation for the Turkish authorities to stiffen their aviation security measures. In an official statement, Russia’s Transport Minister Maxim Sokolov says that “the Russian aviation authorities are ready to provide the necessary conditions for operating charter flights to Turkey, including issuing respective approvals to Russian airlines.” According to Federal Air Transport Agency, Russian carriers have already begun submitting their requests for resuming charter flights.

Russia imposed the ban on charter connection with Turkey last November, following the incident with the Russian combat aircraft taken down by the Turkish air force over Syria.

Before the sanctions Turkey held the first position in the list of the most popular charter destinations from Russia. According to ATO Sourcebook, in 2015 over 5.495 million passengers traveled on charter flights between the two countries. Statistics posted by Turkish Culture and Tourism Ministry shows that only 183,300 Russian tourists visited Turkey in the first six months of 2016.