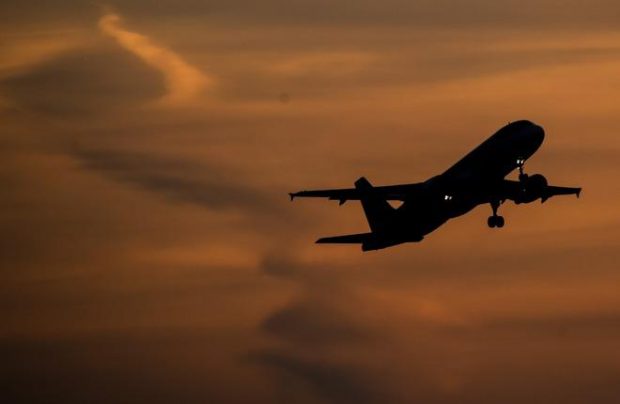 The carrier is looking to hire captains for the type (Leonid Faerberg / Transport-photo.com)

Russian business aviation operator Meridian is preparing to add at least a single Airbus A320 airliner to its fleet. The carrier is hiring type-rated captains via the local recruitment resource AviaCareer.

Meridian General Director Vladimir Lapinsky confirmed the A320 plans, but declined to disclose any further details.

Airbus’s office in Russia commented that none of Meridian’s immediately planned A320s, if any materialize, would be factory new.

The vacancy ad lists Moscow and Yekaterinburg as the preferred locations, but applications from elsewhere will also be considered. The successful candidate should have at least 200 hours captaincy on type and 1,500 hours or more total flight time.

Meridian’s fleet currently consists of Bombardier Challenger 605, Gulfstream 450, Hawker 750, and Tupolev 134 airliners. The operator specializes in business charter flights, so it is safe to predict that its A320 aircraft will come in the ACJ320 VIP-configured version.

Meridian, which started on the business aviation market more than 25 years ago, managed to keep its head above water during the latest economic downturn in Russia: the carrier’s performance grew by 7% in 2015 and by 24% in 2016. In 2017, it became Russia’s first carrier to be awarded a stage-three IS-BAO (International Standard for Business Aircraft Operations) certificate, the highest possible level to be achieved in this nomination.