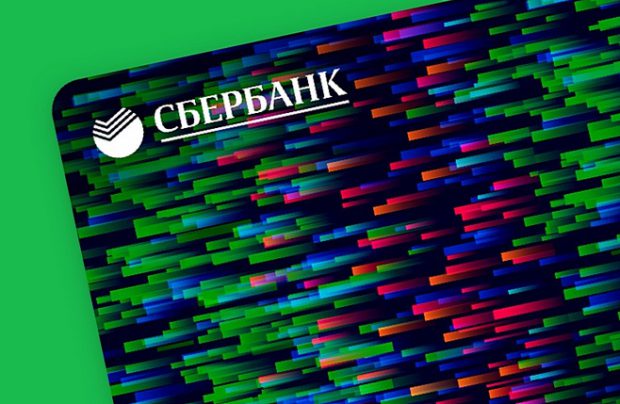 The idea to create a regional airline stemmed from Sberbank (Sberbank)

Russia’s two large state-run banks – Sberbank and VTB – have initiated the creation of a new regional airline, Andrey Kostin, the head of VTB has confirmed to RIA Novosti newswire at the sidelines of the Future Investment Initiative held at Riyadh, Saudi Arabia. No details of the project’s timeline have been disclosed, but a source familiar with the situation says the business plan should be in place before the end of this year. Consultant to the project is Bain & Company.

Kostin says it is not certain whether the start-up will be created from scratch or founded at the premises of an existing carrier. However, Russia’s flag carrier Aeroflot has refused to participate in the project, Kostin reveals. “We are now working on the project and, jointly with Sberbank, we have hired consultants. Now we are searching for an operator for the project. By the way, Aeroflot backed out of it,” Kostin further reveals.

He also emphasises that the idea stemmed from Sberbank, not from Russian government. “Someone earlier wrote that this [project] was tasked by the [Russian] government, but this isn’t true. The idea was proposed by Herman Gref [Sberbank’s CEO], and I supported it enthusiastically,” the head of VTB emphasises.

The notion of the Russian government’s interest in such a project is not groundless. In his recent address to the Federal Assembly, Russian President Vladimir Putin suggested that more than half of all [Russian] air traffic would be direct flights – avoiding Moscow – by 2024. Apparently, the president’s speech inspired Aeroflot to place an order for up to 100 Superjet 100 (SSJ100) regional jets and announce plans for the launch of such domestic operations from yet to be chosen regional hubs.

Nevertheless, Kostin refutes the government’s role in the project. “You know yourself that to get from one [Russian] city to another often means having to travel via Moscow,” he argues. “So that’s what spurred the idea that those banks that have large leasing providers [in their structure] could allocate resources for purchasing aircraft and then lease them to operators.” He admits that the plan will only work if “a state-private partnership scheme is implemented, because without state subsidies, [direct] regional air travel would bear losses,” Kostin states.

He estimates the project’s required investment could be as high as at least US$1billion, but says no other banks will be invited to join in the endeavour. Although there is as yet no information about the choice of the potential aircraft type for the project, both Sberbank and VTB possess leasing divisions that are highly experienced in working with western-built airliners and have Boeing and Airbus narrow-bodies in their existing portfolios. However, given the current environment, Russian aircraft types cannot be excluded.