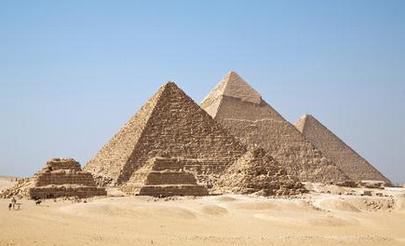 The prohibition on the Russian commercial air transport to Egypt, imposed last week, will most likely last a few weeks, the Russian Deputy Prime Minister Arkady Dvorkovich has said. He declined to give a more accurate estimate.

Dvorkovich said the Russian authorities and their Egyptian counterparts were discussing ways to ensure the safety and security of Russian airline passengers in the future. He added that this process would take between several days and several weeks.

As of November 8, approximately 80,000 Russian tourists were staying in Egypt. Their return has now begun from Cairo, Sharm el-Sheikh, and Hurghada with support from the Federal Tourism Agency (Rosturizm). Earlier, the Russian government announced that the tourists would be able to leave Egypt as close to their originally planned return dates as possible, TASS news agency reports.

A Rosturizm representative has reported that, in accordance with the Russian government’s decision, the tourists will be evacuated separately from their hold baggage. Only cabin baggage will be allowed on board; the rest of the passengers’ belongings will be carried by Russian Emergencies Ministry flights. Other Russian government agencies may also get involved in the process. Airlines are ferrying empty aircraft to Egypt to bring the stranded tourists back.

Rusian commercial flights to Egypt were suspended after an Airbus A321 operated by Metrojet charter carrier (also known as Kogalymavia) crashed in Sinai Peninsula on October 31. An unofficial theory has it that the crash might have been caused by an act of terrorism.