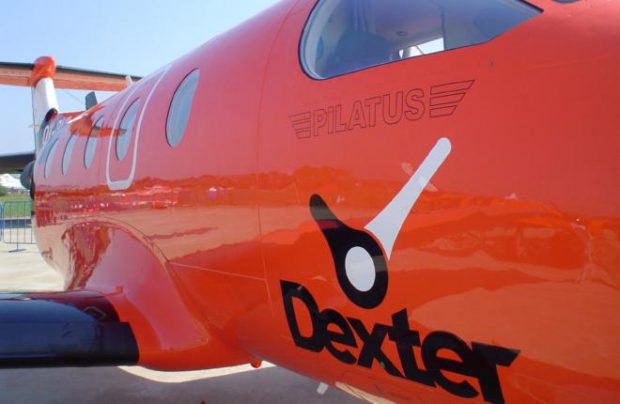 The decision was made on December 12 based on the results of a scheduled inspection of the operator’s base facilities and an audit of its financial standing carried out in October.

“On December 15 we received a telegram from FATA saying the validity period of our airline’s AOC is under a restriction. We are currently clarifying the situation regarding the reasons for this decision,” Dexter’s general director Elbrus Salamov told Russian Aviation Insider.

Apart from the AOC which entitles Dexter to operate commercial flights, the airline has also got permission for aerial work.