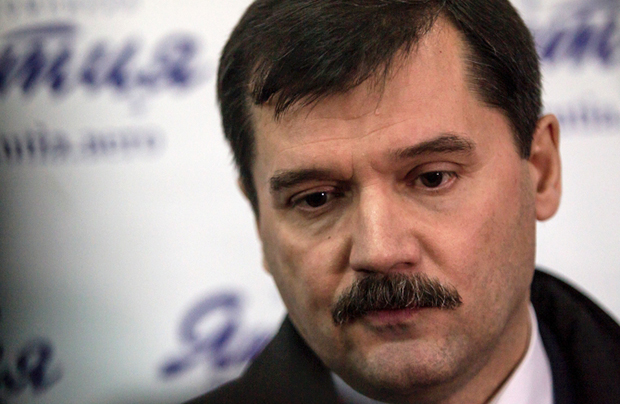 Alexander Neradko, head of FATA, is confident that the Russian air transport has passed its lowest extreme

The Russian air travel market will pick up in 2017, head of the country’s Federal Air Transport Agency (FATA) Alexander Neradko suggested last week. “It won’t be any less. It will go up for sure,” he told TASS newswire, commenting the possible passenger traffic trends in 2017.

Neradko made his statements after agency’s reports on Russian airlines’ operational results in November. According to the report, the country’s carriers served 6.5 million passengers last month, up 15.1% from the same month last year. In the previous months of this year the traffic either slid or grew insignificantly.

“Domestic traffic has been growing this year, but in the last two months the international traffic has also demonstrated an upward trend,” head of FATA emphasized. “This points to the market’s gradual recovery. Should there be no macroeconomic turmoil [next year] we hope that the 2017 results will be level with 2015.”

The Russian airlines carried some 92 million passengers in 2015. In 11 months of this year the traffic reached 82 million passengers. Earlier, in an interview to Rossiya-24 TV channel, the country’s transport minister Maxim Sokolov projected an 8% year-on-year decrease of passenger traffic in 2016.