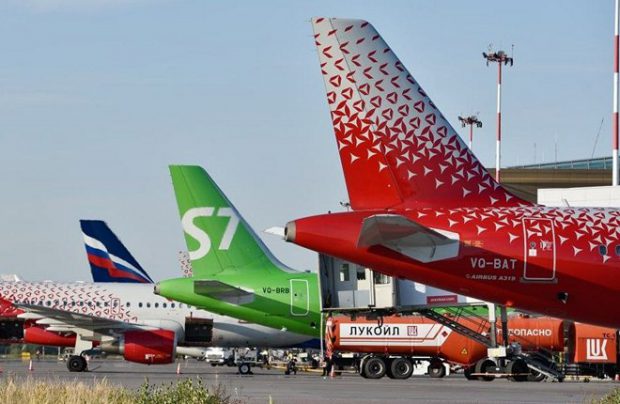 According to the latest data published by Russia’s aviation authority Rosaviatsiya, in November 2021 the country’s airlines carried 8.1 million passengers, which corresponds to 90 per cent of the pre-crisis November 2019. This marks the trend of a slow-down in the recovery rates of the Russian market. In the previous month traffic was just 2.2 per cent short of the pre-COVID figures. November RPKs at 19 billion were 20 per cent below the pre-crisis level (in October it was 9 per cent).

Russia’s TOP-5 largest airlines have demonstrated conflicting results – whilst the market leader Aeroflot and the fifth largest Ural Airlines saw their traffic performance decline compared to October, the fast-growing Pobeda Airlines has almost closed the gap from the largest privately-run carrier S7 Airlines. Rossiya Airlines is growing as well, leaving privately-owned Ural Airlines further behind. The dynamics inside Aeroflot Group are explained by ongoing transition of routes and aircraft from title carrier Aeroflot to its sister airlines LCC Pobeda and Rossiya Airlines.