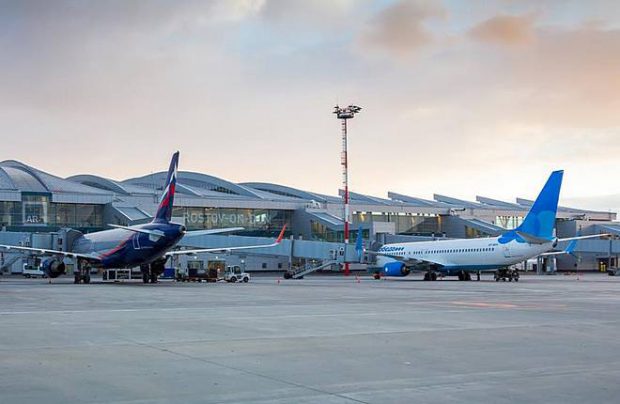 Russian aviation authority Rosaviatsiya’s preliminary 2019 operational results data for Russian airlines shows that the country’s carriers collectively served some 128.1 million passengers last year, a 10.2 per cent improvement on 2018 which corresponds with the growth rate expectations of industry analysts. In the year, the industry’s RPKs increased by 12.6 per cent, reaching 322.98 billion.

The data reveals that the industry’s average growth slowed down towards the end of the year. In December 2019, Russian airlines served 8.8 million travellers, 4.5 per cent more compared to the same month of the previous year, and with nine per cent higher RPKs. However, Pobeda Airlines, the country’s only LCC, demonstrated an impressive double-digit growth factor of 32 per cent (890,000 passengers). According to the Rosaviatsiya report, S7 Airlines recorded a 60 per cent (1.3 million passengers) growth in the month, but this is a distorted improvement because its numbers now include those of fellow carrier Globus Airlines, now merged into a single entity. Ural Airlines, another privately-owned big player, carried 647,000 passengers, an 11.8 per cent improvement. Aeroflot’s traffic remained level with that of December 2018, at 2.8 million passengers and the performance of Rossiya Airlines, another Aeroflot Group carrier, was even more disappointing, seeing traffic decline by nine per cent to 566,000 passengers in the month.