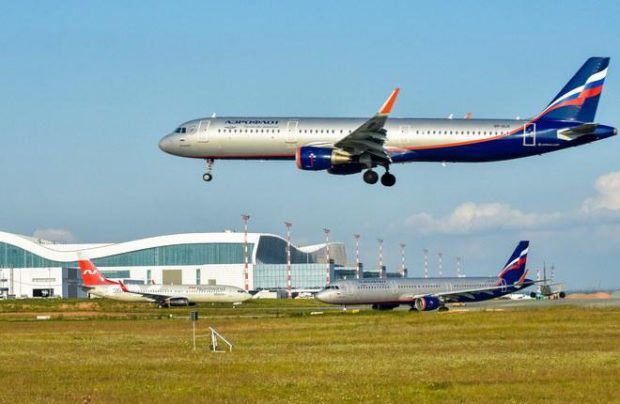 Through the entire year 2020 Russian airlines carried collectively 69.17 million passengers, down 46 per cent on the pre-crisis 2019. With the state borders remaining largely closed, the RPKs in the past 12 months decreased by 52 per cent to 153.43 billion, according to preliminary data reported by Russia’s aviation authority Rosaviatsiya.

The crisis in the air travel industry induced by the COVID-19 pandemic threw Russian commercial aviation back by some nine years – in 2011 the combined traffic of the country’s airlines was 64 million passengers, which then grew to 74 million passengers in 2012.

Russia’s national carrier Aeroflot managed to retain its leader status for 2020, despite the fact, that for nine months out of 12 privately-run S7 Airlines outperformed its state-owned rival.