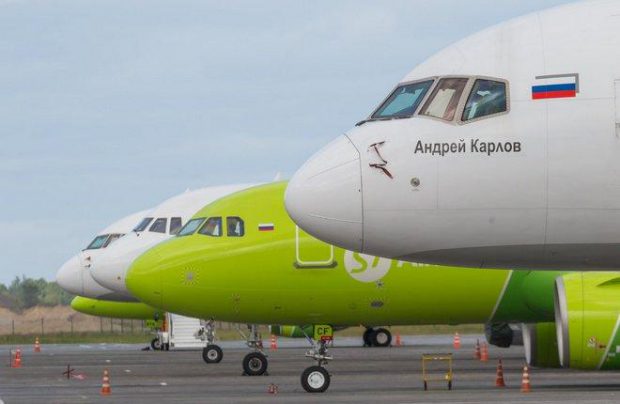 According to the latest data provided by Russian aviation authority Rosaviatsiya, in November 2020 the country’s airlines served collectively 4.66 million passengers, down 48 per cent on the same month of last, pre-pandemic year.

The ongoing pandemic and closed borders with most countries continue to plague international traffic volumes, resulting in the total RPKs decreased by 57 per cent year-on-year to 10.15 billion. All airlines in the TOP-5 league have suffered a visible decline, even compared to October this year.

S7 Airlines continues to lead the market – in November the privately-owned airline carried 904,810 passengers, a 29.4 per cent decrease year-on-year (compared to –24.6 per cent registered in October).

Having pushed its parent Aeroflot to the third position in the rating, nation’s only low-cost carrier Pobeda Airlines resulted second-largest with 873,470 passengers, level with November 2019. In October this year Pobeda managed to demonstrate growth of 10.6 per cent year-on-year.

The fifth largest, privately-run Ural Airlines, experienced the steepest decline compared to the previous month’s dynamic. The airline carried 276,400 passengers, down 60 per cent year-on-year, compared to 33.9 per cent in October.

In January through November period Russian airlines collectively served 64.12 million passengers, 46.2 per cent below compared to the same period last year. In October the average decline was 39 per cent.