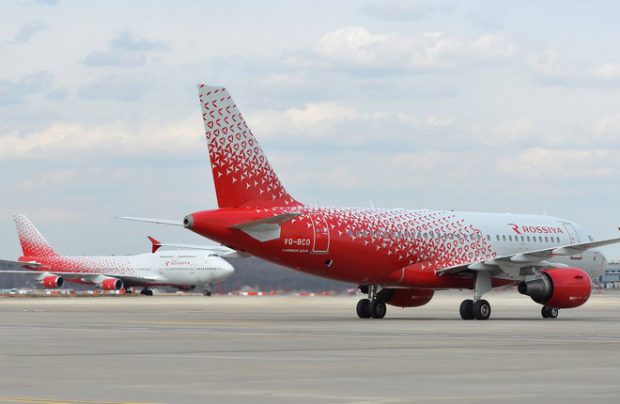 The main contributor to the degrading financial performance has been a surge in aviation fuel prices. According to RATOA’s data, the weighted average price for one tonne of kerosene in 2018 grew by 28 per cent over 2017, reaching 46,120 roubles. The collective consumption of fuel by Russia’s airlines increased by 9.4 per cent compared to 2017, to 9.3 million tonnes, of which some 7.5 million were purchased within Russia.

Together, the country’s carriers spent 390.1 billion roubles on aviation fuels, up by an eye-watering 41 per cent on the previous year. Of the extra fuel expenditures, 87 billion roubles are attributable to fuel cost spikes and just 26 billion to increased consumption. The share of fuel expenses in the airlines’ total cost structure added five percentage points, reaching 27 per cent.

Last week, RATOA reflected on the statistics at a session attended by vice-premiers Maxim Akimov and Dmitriy Kozak, which also featured a discussion focusing on the current aviation fuel prices situation. The industry association suggested a complex procedure of two state measures aimed at supporting the country’s carriers: a short-term solution of allocating a one-time 26.18 billion rouble subsidy to compensate for the losses associated with the fuel price surge; and a long-term solution founded on increasing the fuel excise duty refund rate from the current 2.08 to 3.50.

The high-powered session did not however result in the unanimous agreement of all its participants on possible solutions to the on-going fuel price problem. The officials suggested creating an inter-agency task force to conduct an assessment of the Russian airlines’ 2018 financial results and identify and analyse the specific factors that affected them. Russia’s Finance Ministry, in conjunction with the Transport, Economic Development Ministries and Federal Antitrust Agency, would then report on the findings of the task force and, if necessary, elaborate solutions for stabilising and improving the airlines’ financial standing. The deadline for this has been set for March 20.