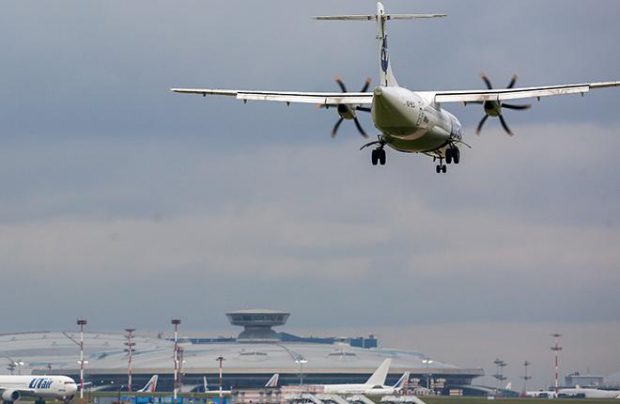 Russia’s air travel market continues to grow, as follows from the airlines’ statistics for October and for the first 10 months of 2017 revealed by the Federal Air Transport Agency.

The growth in the volume of cargo transported (in revenue ton km) slowed in October to 12.8% year-on-year, compared to the year’s average of 20.4%.

The Top 5 rating of Russian operators did not change, with – Aeroflot, Rossiya Airlines, S7 Airlines, Ural Airlines, and UTair Aviation retaining their positions.

Of these five, Rossiya (an Aeroflot Group company) demonstrates the highest growth rate, carrying 9.9 million passengers in the first 10 months or up 44.4% year-on-year.

Aeroflot remains Russia’s largest carrier by traffic (27.7 million passengers), but its growth rate over the period amounted to just 13.9% year-on-year. UTair and S7 Airlines had their traffic grow by 9% (6.1 million passengers) and 2.6% (8.4 million), respectively.