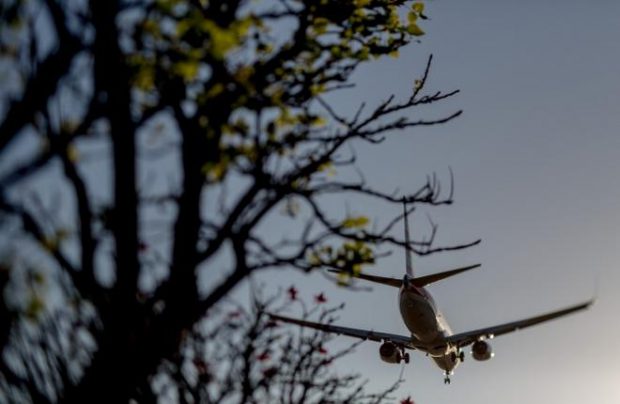 Russian airlines’ passenger traffic growth, which had been climbing since the beginning of the year, continued growing at a double-digit rate in May. Traffic surged 25.9% year-on-year last month, the record high so far this year, to 8.672 million passengers, the Federal Air Transport Agency (FATA) reports. To compare, the increase was recorded at 10.2% in January, 17% in February, 17.7% in March, and 24.1% in April.

The May surge was accompanied by a 2 p.p. load factor increase across the board to 79.1%. The overall revenue load was up 3.2 p.p. to 68.2%. No details on the international/domestic traffic breakup are currently available.

All the country’s largest carriers have been expanding their carrying capacities except for UTair, which puts its increase in traffic down to an improved operational efficiency with higher aircraft utilization rates and a better load factor. Since May 2016, UTair’s load factor has grown from64.3% to 69.9%, FATA reports.