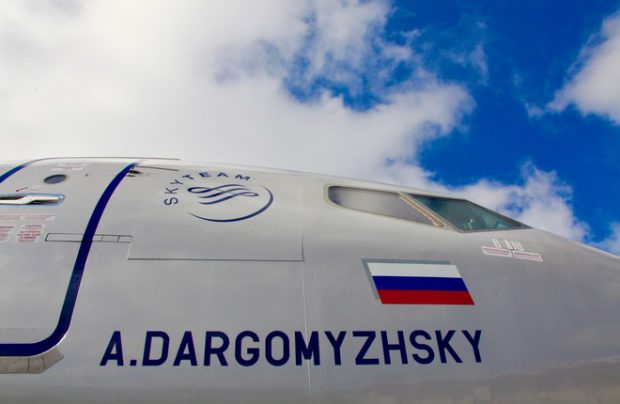 Russian airlines jointly transported some 12.4 million passengers in September 2019, up only four per cent on the same period last year, according to preliminary figures released by Rosaviatsiya, the country’s aviation authority. This is in contrast to the more than 10 per cent improvement recorded in August.

The worst performances came from the biggest members of the Aeroflot Group consortium. Market leader Aeroflot carried more than 3.3 million passengers in the month, retaining last year’s level, whilst Rossiya Airlines, which is number three in the league table of Russian airlines, served 1.3 million passengers, only a two per cent improvement on the same period of last year.

S7 Airlines, Russia’s largest private airline, and second biggest overall, continued its solid growth this year with 1.4 million passengers transported in the month, up by a more impressive 15 per cent over last year’s period.

In the month, it was left to low-cost carrier (LCC) Pobeda – also a member of Aeroflot Group – to grow the most, with a substantial 44 per cent more passengers carried, reaching a total of 965,000.

In the first nine months of this year, the total number of passengers carried by Russia’s airlines is estimated at 98.72 million, an increase of 10.7 per cent in the period, as passenger turnover increased to 247.6 billion RPKs, up by 12.9 per cent year-on-year.