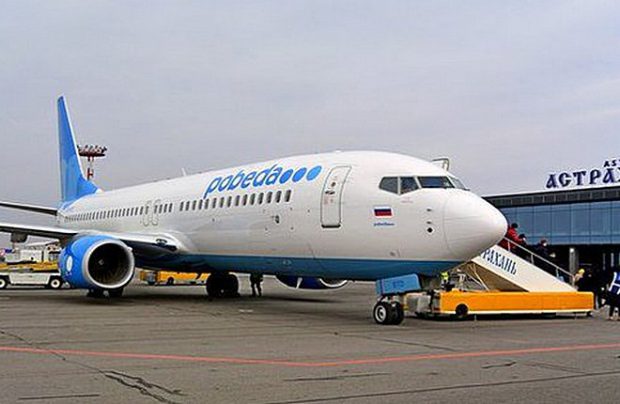 LCC Pobeda has enjoyed the fastest growth among the five largest carriers of Russia :: Pobeda

Three subsidiaries of the Aeroflot group entered the top-five largest companies by passenger numbers. Flag carrier Aeroflot has the lead after it transported some three million passengers compared to 2.6 million a year earlier (+ 13.8 per cent).

Low-cost carrier (LLC) Pobeda is the leader in passenger growth among the top five, with its flights used by 726,400 passengers (+ 47.4 per cent), confirming it as the country’s third largest carrier.

The St Petersburg-headquartered Rossiya, another member of the Aeroflot Group, currently ranks fourth. It transported 711,300 people during the month (+ 9.1 per cent), the carrier’s best growth rate since the beginning of the year.

S7 Airlines, Russia’s largest private airline, remains in second, having transported 908,200 passengers in March, a 13.6 per cent increase on a year earlier. Ural Airlines is in fifth place. Last month, 662,500 passengers used its services, which is 8.8 per cent more than a year earlier. A year ago, the passenger growth of this carrier totalled 30.4 per cent (609,100).