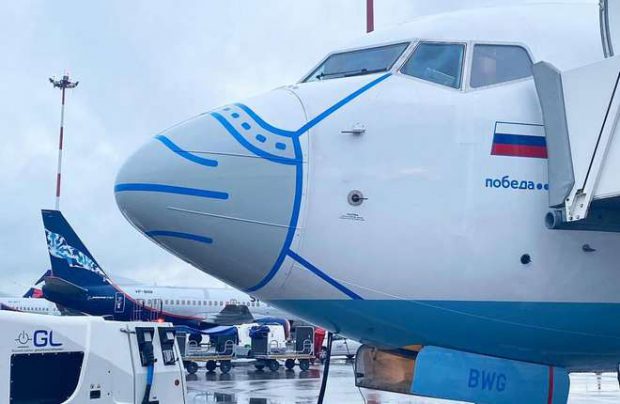 In September 2020 Russian airlines carried collectively 8.65 million passengers – down 32.5 per cent year-on-year. RPKs reduced by 44.9 per cent to 17.62 billion, according to preliminary data reported by the country’s aviation regulator Rosaviatsiya. Compared to August, the traffic numbers’ downward movement has eased by 4.1 percentage points.

For six months in a row now, privately owned S7 Airlines has been leading the market – in September it served 1.43 million passengers. Surprisingly, even in the turbulent market environment the now largest Russian carrier has managed to demonstrate growth for two months. In September its passenger traffic exceeded the same month of 2019 by 4.8 per cent.

Since international connections remain largely under ban, the full-service Aeroflot cannot reach even half of its normal traffic levels. In September Russia’s flag carrier served 1.32 million passengers, down 59.5 per cent year-on-year. Its low-cost division Pobeda Airlines, by contrast, remains the country’s fastest growing airline – it served 1.14 million passengers, up 17.8 per cent on September 2019.

Another private carrier, Yekaterinburg-based Ural Airlines is steadily recovering – at just 10.6 per cent below last year’s levels in September, with 889,000 served passengers. This has proved sufficient to outperform Aeroflot Group’s another subsidiary Rossiya Airlines, which carried 882,000 passengers, down 32.5 per cent year on year.

In the first nine months of 2020 combined, Russian airlines served 52.56 million passengers, 47 per cent short of the same period of 2019.