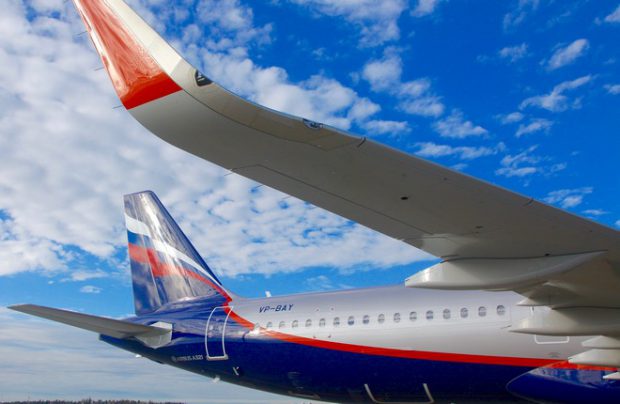 According to a preliminary February traffic summary issued by Russian aviation authority Rosaviatsiya, the country’s airlines collectively served 7.4 million passengers last month, up by 9.2 per cent on February 2018. RPKs increased by 11.5 per cent to 19.3 billion.

Aeroflot, the country’s largest carrier, improved its operational performance by 15.7 per cent, having carried nearly 2.6 million passengers in the month. The second largest, the privately owned Sibir (S7 Airlines), carried 744,500, a 6.1 per cent year-on-year growth. Aeroflot’s low-cost carrier (LLC) subsidiary Pobeda Airlines outperformed its sister carrier Rossiya Airlines, both in terms of traffic and dynamics. The country’s only LCC grew by 45.4 per cent to 624,000 passengers, whilst Rossiya carried 588,200 passengers, up four per cent year-on-year. Completing the nation’s top-five list of airlines is Yekaterinburg-based private company Ural Airlines, which served 514,300 passengers, a 8.7 per cent improvement on February 2018.

Russia’s airlines are poised to improve their operational results by a further 10 per cent throughout 2019, according to a prediction made last month by deputy transport minister Alexander Yurchik. Collectively, it is hoped the country’s carriers are on target to surpass their 2018 record of 116.2 million passengers.