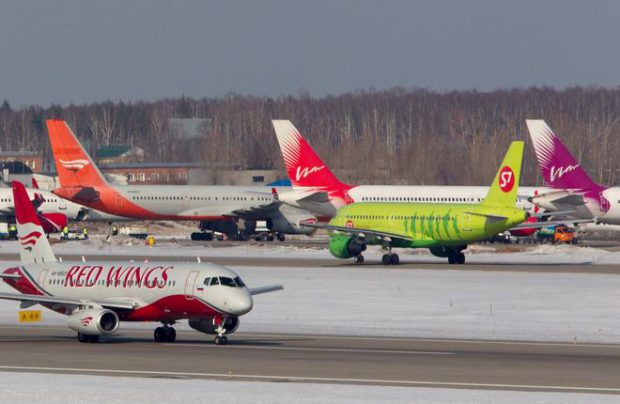 The association says the industry is going strong despite the losses (Leonid Faerberg / Transport-photo.com)

Tasun said the H1 2017 combined operating losses stood at 18 billion rubles, compared to 13 billion in the first half of 2016.

AEVT reports that the Russian carriers’ combined losses for 2016 stood at 10 billion rubles, but Tasun stressed that the figure was not that dramatic: “The total revenue exceeded 1 trillion rubles, so a loss of 10 billion rubles is not such a big figure to claim that the industry is in a sad state.”

The airlines’ H1 2017 ground handling expenses had grown by 18% year-on-year, Tasun told the media. In his opinion, the growing ground handling fees may curb independent companies’ access to the sector. AEVT has previously addressed the government with the proposal to enhance the competitiveness of the airport ground handling industry (including through increasing the number of handling companies depending on the airport’s size), but the idea was not supported.