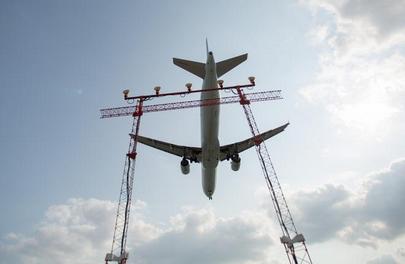 Cumulative losses for Russian airlines in 2015 reached 20 billion rubles (260 million dollars), according to an official letter from Vladimir Tasun, the head of the Russian Air Transport Operator Association, addressed to President Vladimir Putin.

Commenting on the Russian carrier’s financial results of the year, Vladimir Tasun noted that in one year, aircraft leasing expenses denominated mostly in foreign currency increased by 60 billion rubles (780 million dollars). At the same time, the carriers made great efforts to contain the rise in airfare. Airfares on domestic lines grew 5.6%, which is below the inflation level.

In conclusion, RATOA’s leader asked President Putin to facilitate lifting of VAT on airfares for the period between 2016 and 2018. The previous measure, which brought the VAT down from 18% to 10% in the summer of 2015, helped airlines save 10.5 billion rubles.

This is not the first time in which Russian operators have asked the government to lift the VAT. They have also expressed concern over Russia’s ban on air connection with Egypt and Turkey. Termination of flight links to Egypt alone may have cost Russian carriers up to 9 billion rubles, according to RATOA’s estimates.

Russian operators’ losses are associated with the economic downturn, devaluation of the ruble and a decrease in the Russian population’s purchasing power. As a result, traffic last year decreased 1.2% from 2014. International traffic suffered a plunge of 15.8%, and since international routes remain profitable and generate revenues in international currency, their decrease cannot be compensated by the 13.6% growth experienced by domestic lines, which  remain mostly unprofitable.