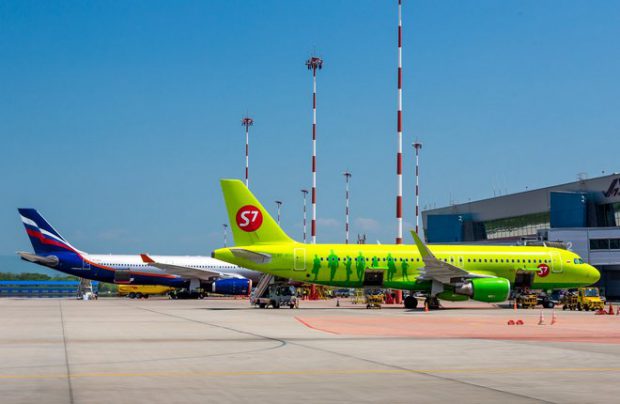 According to preliminary figures released by Rosaviatsiya, Russia’s local aviation authority, the nation’s airlines started 2020 with a respectable combined growth of 6.4 per cent, as the airlines transported a collective 8.86 million passengers during the month of January.

Surprisingly, two big members of the Aeroflot Group had very disappointing performances in the month, with market leader Aeroflot carrying 2.64 million passengers, five per cent down on the same period of last year, whilst sister carrier Rossiya Airlines served 567.4 million passengers, an 11 per cent year-on-year drop.

Predictably, it was left to low-cost carrier (LCC) Pobeda – also a member of Aeroflot Group – to grow the most, with 34 per cent more passengers carried, reaching a total of 922,920.

Privately-run carriers S7 Airlines and Ural Airlines continued with their solid growth in the month, with Russia’s second biggest carrier transporting 1.37 million passengers, up 17 per cent, while the Yekaterinburg-based Ural Airlines (number four on the list) served 692,250 passengers in January, up by 15 per cent year-on-year.

Earlier this month, Russia’s transport ministry forecast that the growth of passenger traffic for Russian airlines in 2020 would be some seven per cent, the lowest growth rate over the past few years. In 2019, Russia’s passenger traffic grew by 10 per cent, in 2018 by 11 per cent and in 2017 by 19 per cent (after a four per cent decline in 2016).