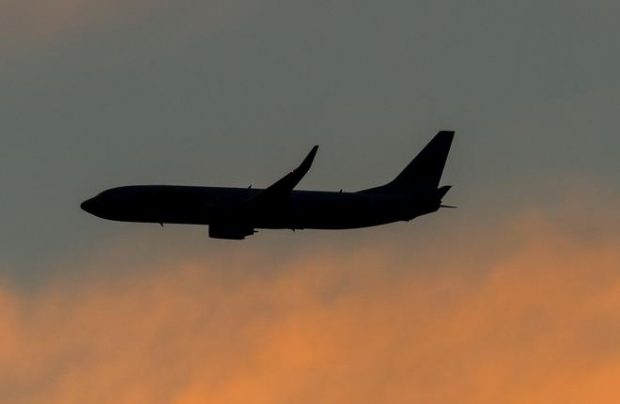 In January this year Russian airlines continued to win back the international traffic that faded during the prolonged crisis caused by economic downturn and the exit of Transaero. The cumulative traffic served by Russian carriers on domestic routes increased 15.3% compared to January last year, to 4.054 million passengers, whereas international traffic surged 28.8% to 2.583 million passengers, reported Federal Air Transport Agency.

The January data continues the trend, which manifested itself in December 2016, when international traffic growth rate of 29.8% outpaced domestic traffic growth rate of 15.4%. Until then international traffic had been sliding or climbing marginally, whereas domestic traffic grew albeit slowly. It may be assumed that the current trend is a demonstration of the passengers’ reaction to the strengthening of the national currency and stabilization of the Russian economy.

Commenting on the actual state of the Russian commercial aviation, head of FATA Alexander Neradko recently said that the industry had overcome the crisis. However, his data at that time was slightly over optimistic. According to FATA’s new, more accurate statistics, Russian airlines served 6.637 million passengers, 20.2% more than in January 2016, not 23.6% as Neradko said.

Market leaders traditionally showed impressive results. Russia’s strongest player Aeroflot demonstrated a traffic increase of 14.8% to 2.303 million passengers. Its international segment is growing faster than domestic one, the airline said. S7 Group’s traffic grew 15.2% to 1.014 million passengers, with international and domestic segments climbing at the same rate. The group’s subsidiary Globus (holds 7th position on the Russian market by traffic) was accountable for the double-digit growth, having posted 70.2% traffic growth to 322,900 passengers. S7’s other subsidiary, S7 Airlines (Russia’s second largest airline) improved its results by just 0.1% to 691,100 passengers. These results reflect the group’s operational policy, which is based on flexible fleet management.

Rossiya Airlines, Russia’s third largest carrier and subsidiary of Aeroflot Group, demonstrated 243.9% increase year-on-year, due to a merger with OrenAir and Donavia in April last year. Without the sister airlines factored in, the growth was a more credible 23.6%.