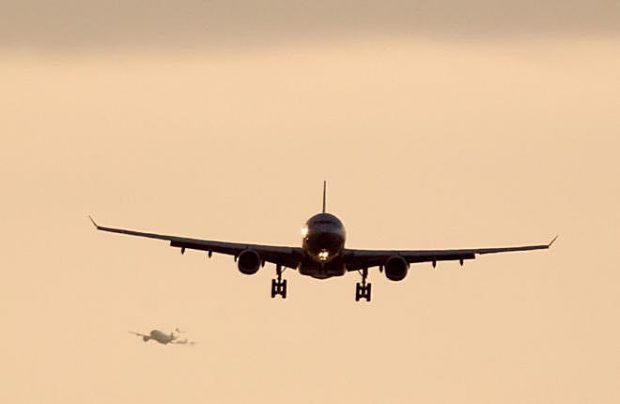 The top-five Russian airlines of Aeroflot, S7 Airlines, Rossiya, Ural Airlines and Utair, accounted for more than 66 per cent of the total traffic (Leonid Faerberg / Transport-Photo)

In 10 years – spanning 2009 up to the end of 2018 – the annual number of passengers collectively carried by Russian airlines has grown by a factor of two and a half, according to details published in a preliminary report from Rosaviatsiya, the country’s aviation authority.

Continuing the positive growth trend, the combined total number of passengers carried by all of Russia’s airlines last year reached a record 116.1 million, up by 10.5 per cent on 2017, thereby fulfilling the prediction of a year ago. By comparison, in 2009, the annual total was 45.1 million passengers.

In the same decade, revenue passenger kilometres (RPKs) across the industry grew by 250 per cent from 112.5 to 286.3 billion. The average distance travelled by a passenger remained roughly the same in the period. Compared to 2009, it decreased by 120 km, to 2,466 km.

In 2018, the average seat load factor in Russia’s commercial airline business reached 83.7 per cent. 10 years ago it was 5.5 percentage points lower

One of the notable key trends in the development of Russia’s commercial airline industry is its continuing consolidation. In 2009 the top-five airlines list consisted of Aeroflot, Transaero (which left the market in 2015), S7 Airlines, Utair and Orenburg Airlines (which left the market in 2016). They collectively carried almost 59 per cent of the total served by all Russian airlines. By the end of 2018, the top-five airlines of Aeroflot, S7 Airlines, Rossiya (Aeroflot Group subsidiary), Ural Airlines and Utair (which is currently facing economic hardships), accounted for more than 66 per cent of the total traffic.

The latest, conservative forecast for 2019 is at least 120 million passengers and, to reach this milestone, Russia’s air traffic will need to expand by a further 3.5 per cent over the next 12 months, which is a modest increase compared to the double-digit growth registered in the last two years. The figure appears to be especially achievable in view of the projected 1-2 per cent growth of Russia’s GDP.

Reflecting on these forecasts and with Russia’s airlines likely to continue bringing in additional capacities, the country’s major airports are counting on larger revenues. At the same time, travellers should not worry unduly about air fare price growth, as stringent competition and government regulation will continue to make the cost of air travel for passengers less affected by currency fluctuations and fuel cost spikes.

Rossiya Airlines (Aeroflot Group subsidiary) carried 624,900 passengers in December, up 2.8 per cent, and 11.1 million for the entire year, in line with the previous year.