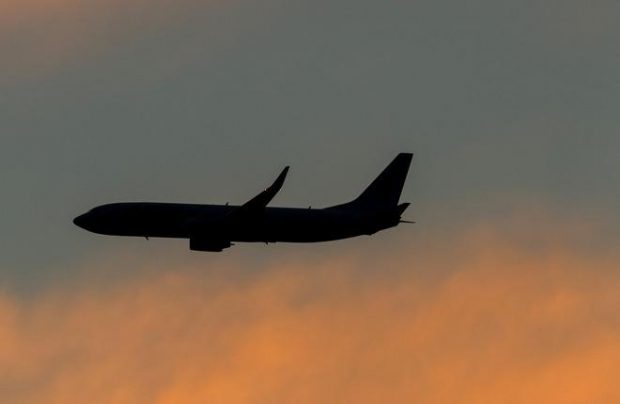 The total number of passengers carried on Russian airlines in July decreased by 10.3% year-on-year, to 10.107 million (Photo by Leonid Faerberg)

The total number of passengers carried on Russian airlines in July decreased by 10.3% year-on-year, to 10.107 million. This is a slight improvement from June’s numbers, which showed an 11.3% decrease, according to data from the Federal Air Transport Agency.

Airlines managed to maintain YOY growth on the domestic route market, although the 4.6% growth showed in June decreased to 2.6%, to 6.462 million passengers, in July. Traffic on international routes, which has been decreasing steadily since 2014, has somewhat slowed its downward movement. Whereas in June it decreased 30.5% YOY, in July the decrease showed 26.6% to a total of 3.645 million passengers.

The cargo sector also experienced decline. In July, the volume of cargo and mail dropped by 14.9%, to 81,000 thousand tonnes. Since the beginning of the year, the sector saw a decline of 12.9%, to 517.9 thousand tonnes.

In the first seven months of 2016 the share of Russia’s five largest airlines, Aeroflot, S7, Rossiya, UTair, and Ural Airlines, amounted to 67.8%. Passenger traffic on these carriers continues to increase.