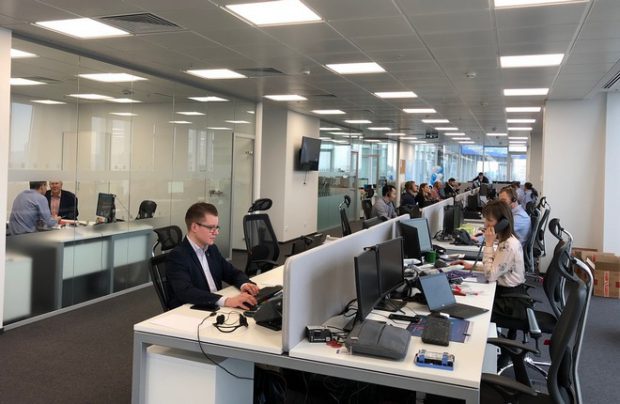 The global charter broker has moved into larger Moscow offices to accommodate its ambitious plans to expand its team of experts in the Russian capital, explains Azat Mulgimov, regional director of ACS Russia and the CIS region, writes Thelma Etim, editor of aircargoeye.com.

“We are currently recruiting to add to our team of more than 30 staff across our three offices in the region,” he says. “This new office allows us to grow the number of our charter experts by almost 40 per cent, as well as offering more meeting rooms and separate offices for our various divisions.”

ACS’s Moscow operation was established 25 years ago. “As the only global company of our type in Russia, we count many charter brokers and airlines as our customers, as we are well placed to offer international companies an easier way to charter aircraft in Russia,” Mulgimov asserts.

“Our local bank accounts and staff [who speak Russian] played a huge factor in June and July last year, which was an especially busy period for us when we chartered aircraft for 25 per cent of the teams taking part in the FIFA World Cup,” he adds.

ACS, which has 25 worldwide offices and employs 500 staff, operates private jet, commercial airliner and cargo aircraft charters, as well as onboard courier services.

The company, which was founded in 1990 by chairman Chris Leach and chief executive Justin Bowman in the basement of a house near London’s Gatwick airport, currently arranges some 15,000 contracts a year, generating annual revenues close to US$700 million.