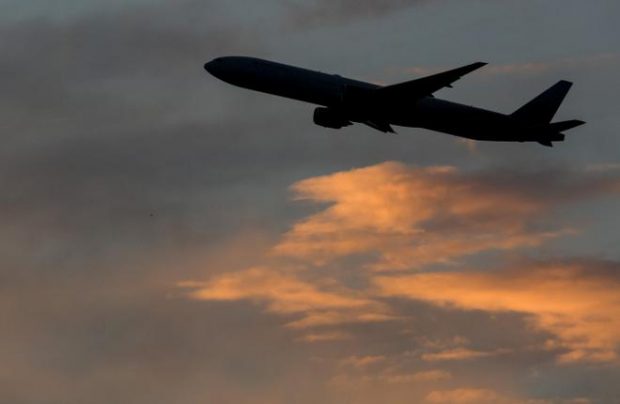 No details have been provided on the shares of international versus domestic traffic. Notably, the growth in January was mostly generated on international routes, in line with the trend that first manifested itself in December 2016 following the recent downturn. Commenting on the January results, Neradko said that the Russian commercial aviation sector had overcome the crisis on the wave of a strengthening national currency.

All of Russia’s top five airlines demonstrated traffic growth consistent with the average figures across the sector. The highest growth rate, at 116.5% YoY, was demonstrated by Rossiya Airlines, a subsidiary of Aeroflot Group. The operator had merged with sister companies OrenAir and Donavia in April last year, which explains its high YoY growth rate in the months following the merger. With the OrenAir and Donavia traffic not factored in, Rossiya’s traffic grew 12.4% in February.

According to Neradko, the cumulative traffic volume processed by Russian carriers in February increased 20.7% YoY to 15.06 billion passenger kilometers. The seat load factor across the sector grew 2.7 percentage points to 78.2%.