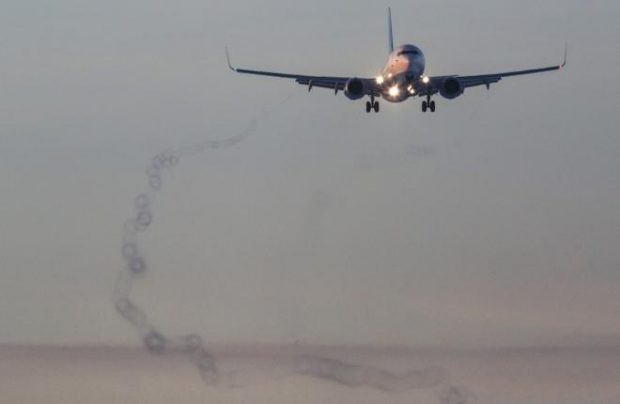 March 2017 saw Russia’s airlines carry 17.7% more passengers than in the same month of 2016. The operators served 6.86 million passengers, the Federal Air Transport Agency reports. The agency does not provide an international/domestic traffic breakdown.

Airline traffic continues to grow rapidly in Russia as compared to the previous crisis period. The growth rate amounted to 20.2% in January and 16.7% in February on the back of the recovering Russian currency and a touch of economic recovery. The upward trend was also contributed by fleet expansions following the crisis-necessitated capacity cuts, and by airlines’ flexible pricing policies.

Russian passenger traffic has climbed 18.7% since the beginning of 2017. In January through March, the country’s operators served 19.6 million passengers.

The cargo transportation segment has also been witnessing positive change. Russian airlines transported 99,200 tons of freight and mail in March (up 27.7% year-on-year). Cargo-only flights for the same period translated to 682.993 million ton-kilometers (up 24.9% year-on-year).