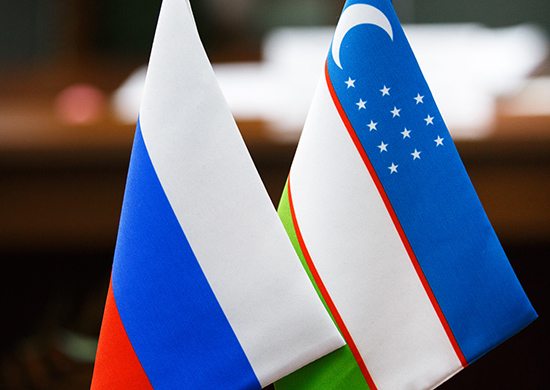 The aviation authorities of Russia and Uzbekistan have agreed to add Zhukovsky (ZIA) to the list of airports open for designated carriers, Russia’s Federal Air Transport Agency reports. The airlines of both countries will now be able to operate two weekly flights from Zhukovsky to Karshi and Nukus in Uzbekistan, starting from 2018 winter schedule.

The previous round of consultations in early March failed in reaching agreement on the issue. The Russian authorities suggested to add Zhukovsky and Anapa to Russian airlines’ networks. Their opponents agreed for Anapa and in return requested access to Sochi and Vladivostok. Russia confirmed provided Zhukovsky is included as well. The current annex to protocol lists all destinations requested from both sides.

The delegations agreed to gradually increase frequencies on routes between the two countries. For instance, 86 frequencies are confirmed for the summer of 2018, 105 for the winter of 2018-2019, and up to 125 in the summer of next year. The frequencies may be redistributed among different carriers and routes. The schedule for next summer may be reviewed, but no more than by 10%.

This issue was also cause of disconcert during the previous negotiations. The suggestions from the sides differed in the number of frequencies on several routes.  Russian authorities argued that the number of flights, which had decreased by almost 50% compared to 2014 level, should grow. Uzbekistan insisted on equal playing field in air connections, which was impossible when capacities were so unequal – there were two Russian carriers (Aeroflot and UTair) against one Uzbekistan Airways.

Russia’s suggestion to let airlines set their frequencies was rendered premature by Uzbekistan.

Several other agreements have been reached as well. One designated carrier from each side has been granted approval for “triangular”-scheme flights. Uzbekistan also suggested that Russian pilots received their simulator training at Uzbekistan Airways’ training center, and Russian authorities agreed to conduct certification audit of the facility.

Similar discords between Russia and Tajikistan were also settled in April 2018. Tajikistan had not granted approval for a number of routes to Ural Airlines claiming unequal conditions. In response Russian authorities imposed restrictions on flights of  Tajik Air and Somon Air.